Ray’s world was turned upside down when his adoptive parents decided they no longer wanted him. He was placed in foster care. He changed high schools. He was separated from his sister and lost contact with his grandmother.

When his CASA volunteer was assigned, Ray was failing his classes. He was a behavioral problem in school. His foster care placement was in jeopardy because of his poor behavior.

John, the CASA volunteer, stepped in when Ray needed him the most. John remembered a note he read when he reviewed Ray’s file; all the teachers in Ray’s former high school praised his academic work and classroom behavior. John made an appointment to meet them and learned that before Ray was moved he excelled at science and dreamed of a career in that field.

John helped Ray plan for the future. Together they explored post-secondary education options. Once Ray settled on a phlebotomy program at a technical institute, John and Ray pursued all financial aid options until the cost of his two-year program was fully covered.

When Ray invited John to join him at the first football game of the season at his new school, John had a hard time believing this was the same child he met when he was first assigned as the CASA volunteer. Ray was thriving. 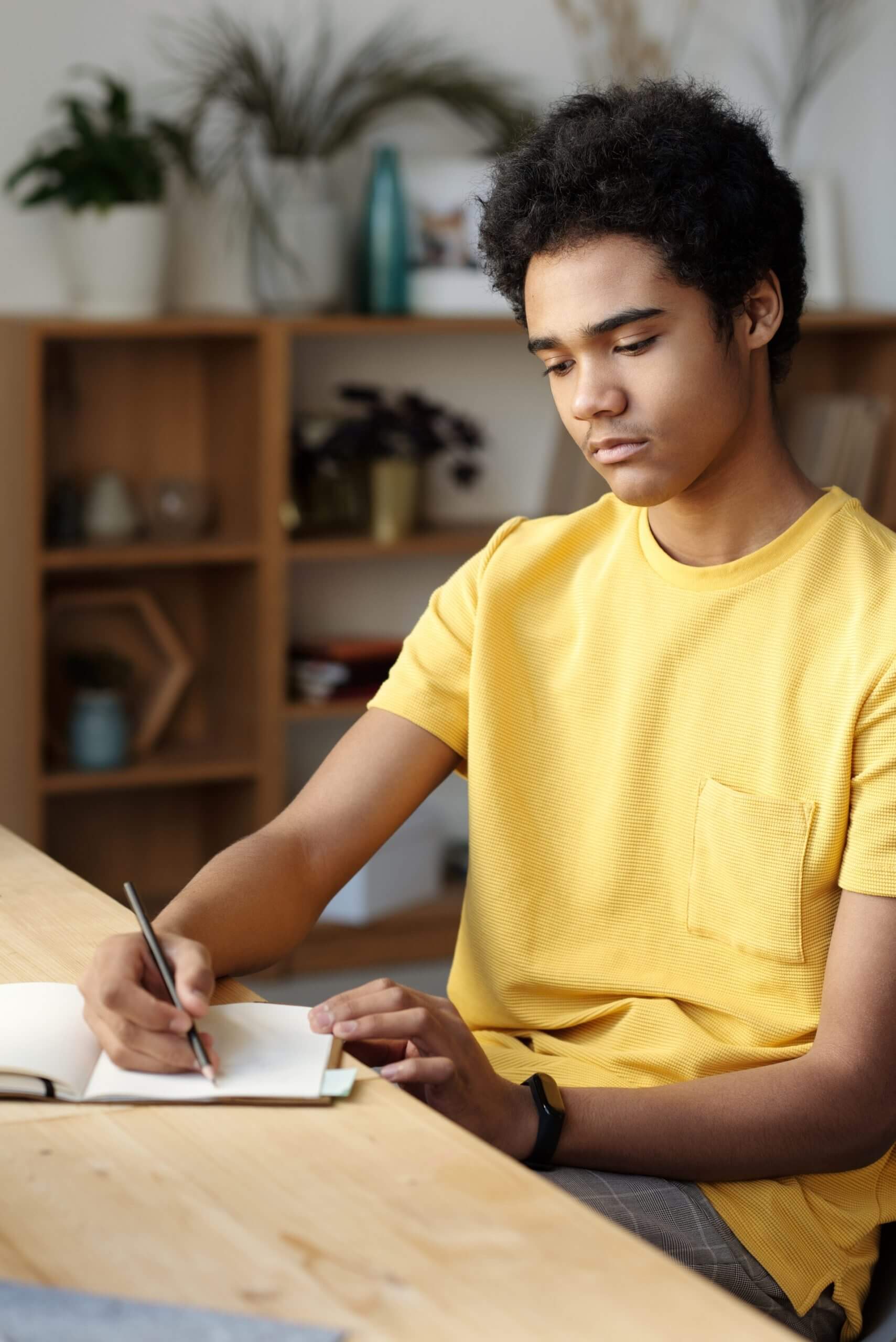 Children with CASA volunteers find permanent homes. Data collected by Pennsylvania CASA Association, for the year 2018, indicates that children with a CASA volunteer were less than 1% likely to enter the foster care system within 12 months of finding a permanent home. Data for the general foster care population indicates that 24.5% of their peers re-entered care during the same time period.

Sign up to receive CASA of Allegheny County email updates